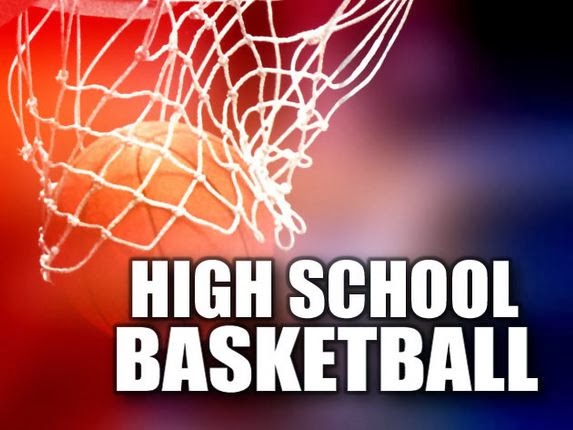 Doug Benton/Nor Cal Preps serves up a bevy of scores and notes from last night's games.

The MIJ reports that a Duysen-less Marin Catholic still had enough to take down Piedmont last night.

Joe Davidson game reports on the Del Campo High victory against Burbank. Here's all the game scores from in and around Sacramento as Pleasant Grove lost while Jesuit, Grant and Sacramento each won. Here's even more scores from the area.

Andy Arrenquin game reports on Escalon's turning back of Marysville.

Mitch Stephens works his way around the Bay with various game reports.

John Hull looks at some game results out of the Sacramento area.
Posted by Kevin McCarthy at 10:53 AM

Kevin McCarthy
I write to provide exposure to deserving basketball players, coaches and others, as well as to be educated myself. A day without learning is a lost opportunity. I'm always looking for more information so please send along news.Thank you.

Thank you for visiting